The Federal Republic of Germany is a Federation. State functions are divided between the Federation and its 16 federal states. The federal states each have their own parliament and government, their own authorities, courts and their own state constitutions. Through the organ of the Bundesrat (Federal Council), the states play a role in national legislation and administration, and also in the affairs of the European Union 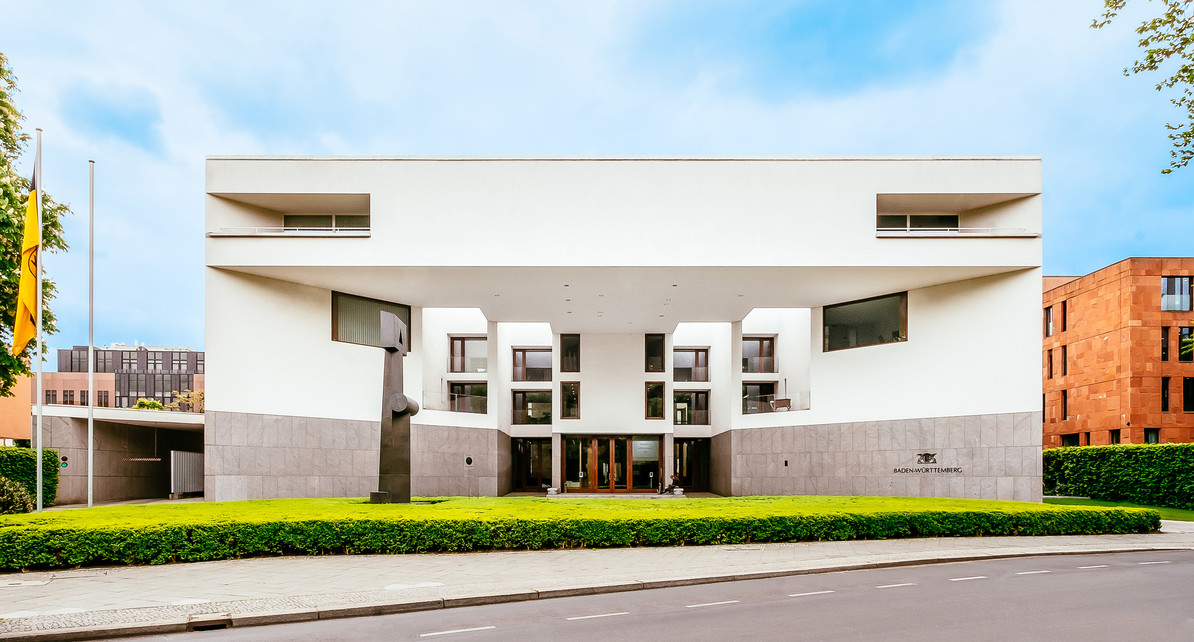 Our “embassy” in Berlin 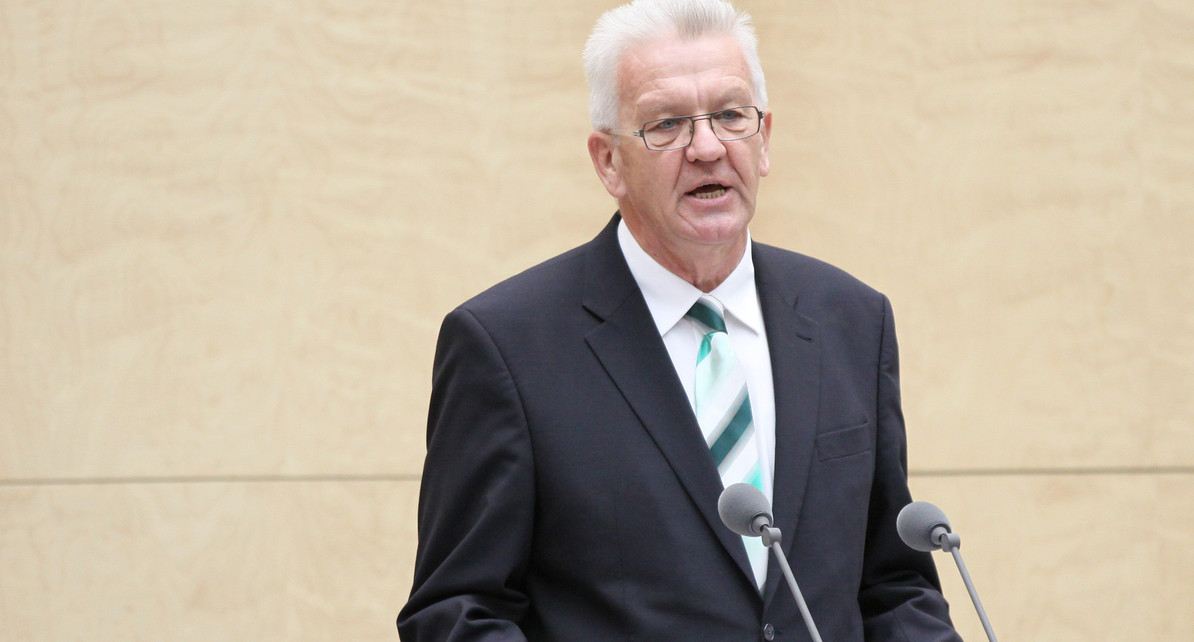 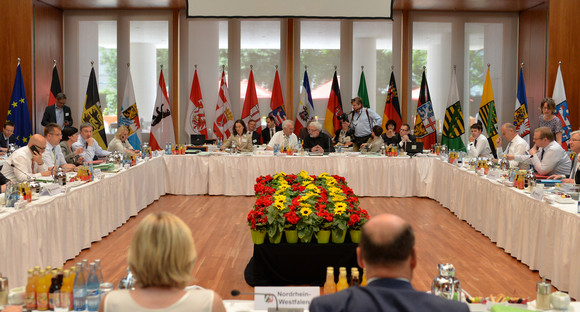 The Heads of Government of the 16 federal states meet four times a year at the Conference of Minister-Presidents with the purpose of coordinating their policies. The chair is held by the different federal states in rotation.