The Baden-Württemberg State Representation is located in the embassy district on Berlin’s famous Tiergarten Street just minutes away from the Bundestag (Federal Parliament), the Bundesrat, the Presidential Office and the Federal Chancellery. The building itself is contemporary, projecting an image of Baden-Württemberg and its “embassy” in the national capital which is bright, open and inviting. It is from this building that Commissioner of Land Baden-Wurttemberg to the Federation represents the interests of Baden-Württemberg in the capital.

Centre of coordination between state and federal politics

The State Representation in Berlin forms an interface and point of contact at the hub of political activity. The federal body which implements involvement of our State in the legislative and administrative processes of the Federation is the Bundesrat. Close contacts to the Bundestag, the Federal Government and the Federal Ministries are also key. The task of the State Representation in Berlin is to ensure that ideas and perceptions from Baden- Württemberg are taken on board, and to avert developments which could be detrimental to our State where necessary. It is concerned to ensure that the independence of the State, and consequently also the political, economic and cultural diversity of Germany as set out in the constitution are maintained. As a centre of coordination between state and federal politics, it plays a significant role in maintaining the delicate balance between different interests.

Meeting place and showcase for our State

The State Representation also acts as a showcase for Baden-Württemberg. Cultural and social events, such as the presentation of different regions of Baden-Württemberg, help to show off our State in all its diversity. Meetings with representatives of different central organizations serve to consolidate the leading position of the State. As the outpost of a Federal State which boasts a highly export-oriented economy, the State Representation cultivates cordial and active contacts with many foreign embassies, but at the same time acts as a meeting place for politicians on the federal, state and municipal level, and for representatives of industry, the trade unions, associations and churches. 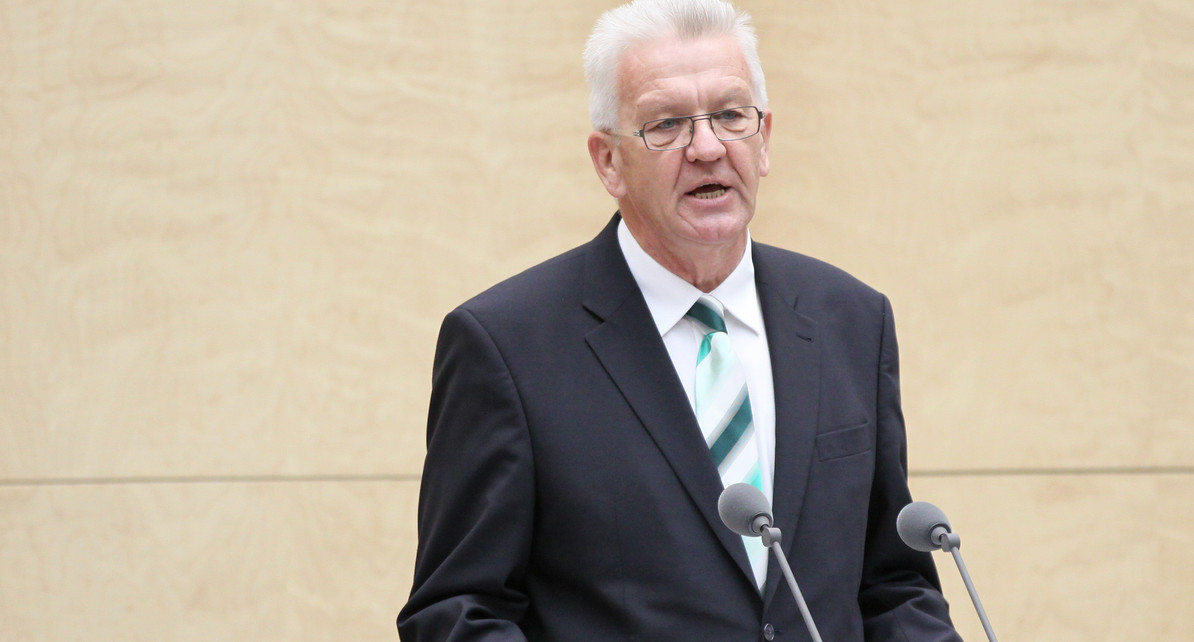