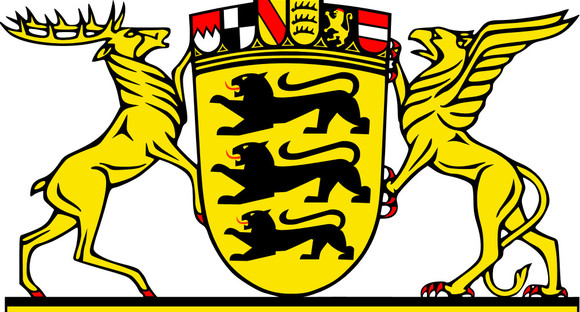 Lion, stag and griffon – the symbols and traditions of the regions which make up our state are united in the Baden-Württemberg coat of arms. 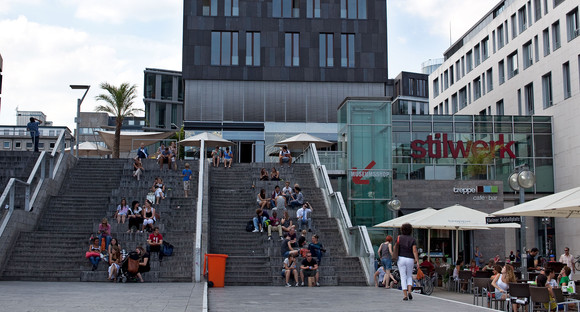 The State and its people

Baden-Württemberg is poor in natural resources, but its population is overflowing with ingenuity, inventive spirit and an appetite for hard work. The people have made Germany’s Southwest one of the world‘s most successful regions. Characteristic of Baden-Württemberg are its diverse and varied landscapes and its outstanding quality of life.