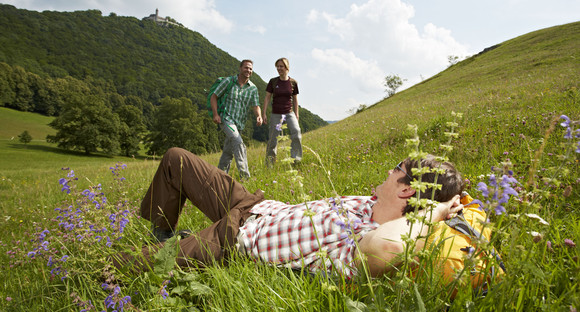 Holiday destination and centre of culture

Whether you come to enjoy our landscapes, our culture, art, nature or for pure personal indulgence and relaxation: In Baden-Württemberg you will find just what you have been looking for. Our State offers a variety which is second to none.