Democracy grows from the bottom up. The local authorities form the bedrock of our community. They perform a wide variety of difficult tasks: From running swimming pools and libraries to the upkeep of kindergartens and schools, the issue of identity cards and the staging of elections. Political participation has its roots at the local authority level. Baden-Württemberg continues to be a State made up of small and medium-sized local authorities. There are only nine municipalities with more than 100,000 inhabitants.

To allow planning to take place beyond local boundaries, increased cooperation between the regions is essential. Important tasks undertaken by regional planning include settlement and traffic development planning, the promotion of industry, supply and disposal, environmental protection and cultural matters. The twelve Regional Associations of Baden-Württemberg are corporations under public law. 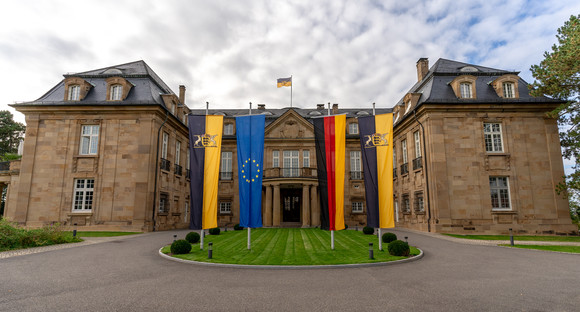 Ministries of the State Government

Look here for an overview of contact details for the individual ministries of the state government of Baden-Württemberg.